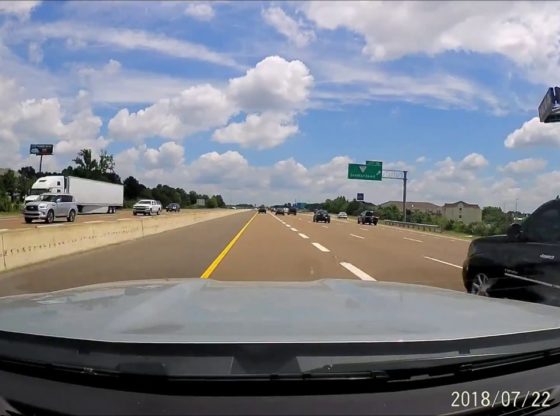 More info on Memphis to Nashville