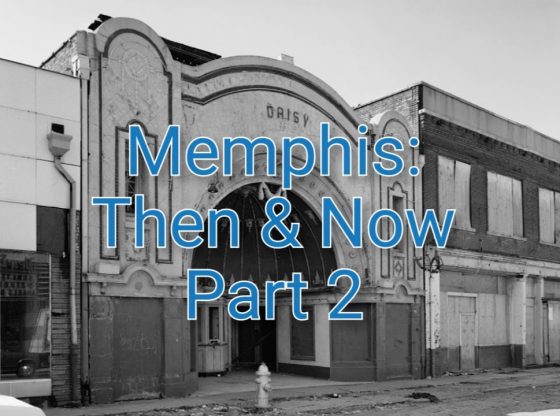 See what’s changed and what’s stayed the same in Memphis through the years.