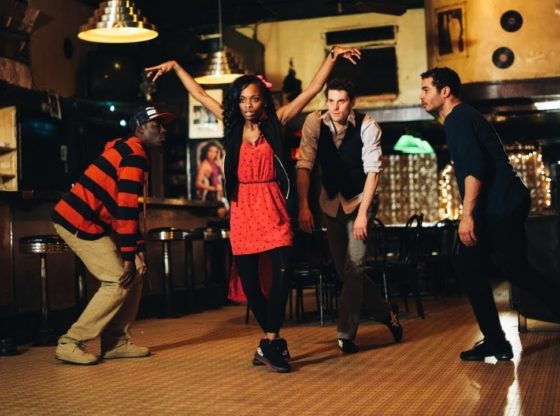 At heart, Bookin’ is a film about the benefits, life lessons and innovation that results from men and women of different cultures positively inspiring each other in a creative way.

We made Bookin’ after being inspired by the history of Memphis, which helped set the direction of American culture and inspired the world with its innovative music. Memphis was the birthplace of both rock ‘n roll and soul music–the fruits of its black and white musicians inspiring one another, adopting elements of each other’s styles, intermixing, and creatively collaborating.

Bookin’ recreates that same cultural fusion, not only through its original score, which blends classical elements of cello with hip hop beats, but primarily through dance. Throughout the film, the jookers and ballet dancers learn from each other, inspire each other, and blend their distinct dance styles to create, in their words: Bookin’.