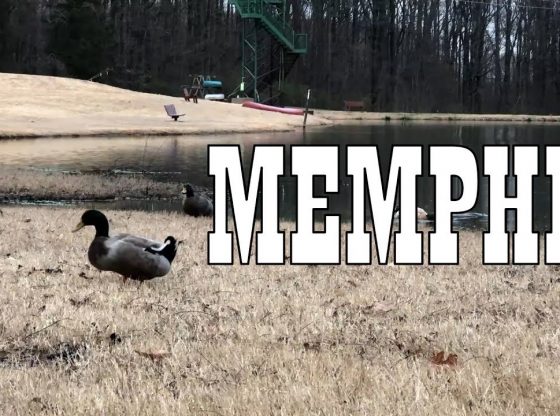 The Grace Community High School Class of 2021 got to go to Memphis, Tennessee for our yearly trip this year. This short film is just a brief glimpse into the fun that we all had together on our week-long trip. Please enjoy!

Music: Whistling Down The Road by Silent Partner

Special Thanks: GCS Class of 2021 for letting me film you all for a week!