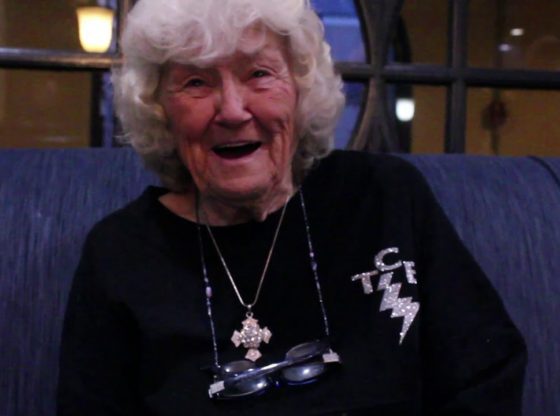 Pick up a copy of Elvis Presley’s new album, Where No One Stands Alone. Follow the link to order a copy.
https://amzn.to/2LAuUic

This is an affiliate link. If you purchase through this link I will receive a small commission.