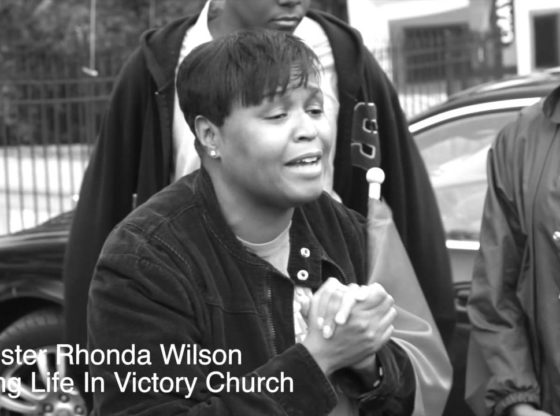 Greetings! take a look at this short film I had the honor of doing of my Church (Living Life In Victory) Joining with other Churches in Memphis, Tennessee as we help bring The Word of Christ to a local community.

Please check out LLVC website at www.onlyjustbelieve.org for our upcoming events!