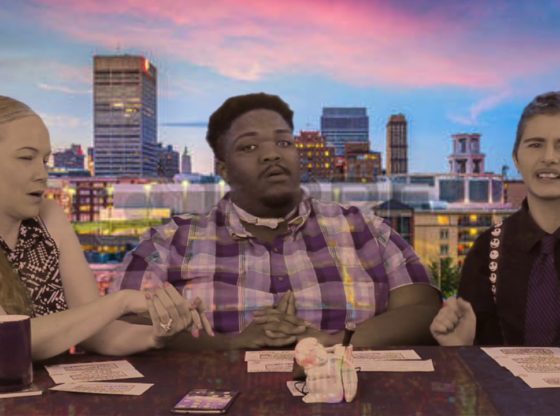 INTU THA RAINBOW PRODUCTIONS PRESENT A LGBT TALK SHOW WHERE EVERYTHING IS TALKED ABOUT FROM WORLD NEWS,WHAT’S GOING ON IN MEMPHIS LGBT COMMUNITY, DO’S & DON’T OF FASHION, AND WE WILL ALWAYS BRING A SPECIAL GUEST . SO COME JOIN US AT LGBT TALK

COME JOIN US ON HERE OR THERE