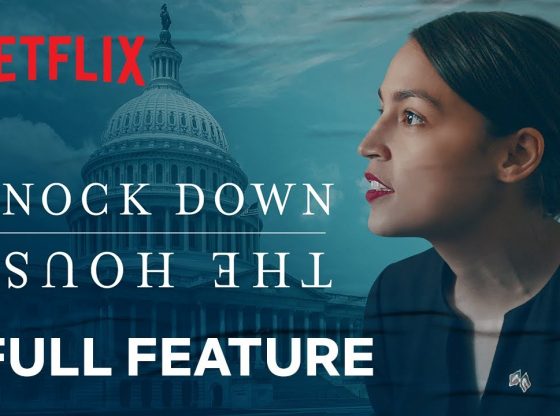 Four female candidates — each driven by personal experience and hardship — enter the 2018 race for Congress, challenging powerful incumbents for a spot at the table and a voice in government. This emotional documentary follows their campaigns.

About Netflix:
Netflix is the world’s leading streaming entertainment service with over 167 million paid memberships in over 190 countries enjoying TV series, documentaries and feature films across a wide variety of genres and languages. Members can watch as much as they want, anytime, anywhere, on any internet-connected screen. Members can play, pause and resume watching, all without commercials or commitments.

More info on Knock Down The House | FULL FEATURE | Netflix