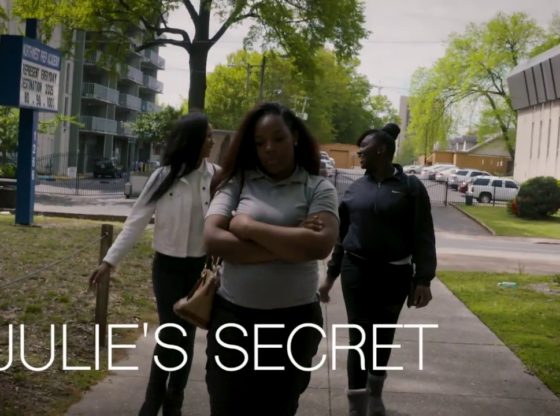 Although it appears that Julie is your typical high school student, she has a secret. Julie and Terrion have decided to wait to have sex until they graduate, but that isn’t the only reason Julie wants to wait. After overhearing a strange discourse between Julie and her stepfather via telephone, Terrion seeks Julie at school the next day to discover the reason she ended their phone conversation so abruptly. Julie avoids admitting her truth until a class discussion about sexual assault whereas her friends minimize the severity of the discussion brings her dark to light. Her friends soon convince her to share her dark secret.

This film is a Northwest Prep Academy and Crosstown Arts production (Memphis, TN).