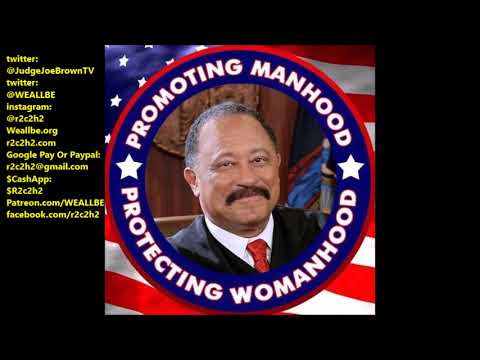 Or Send A Money Order To THE
Following Address: