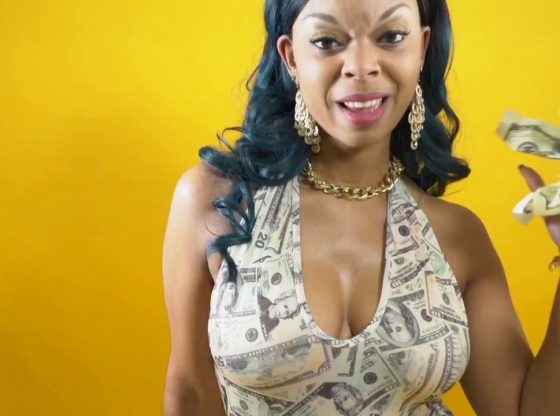 Singer/songwriter, actress, model and Memphis TN native drops new independent single “CA$H UP”. This song and more of her work available NOW on iTunes, Spotify, Google Music, Tidal and ALL other streaming outlets!!!

Here is what Tennessee State Senator Katrina Robinson spent your money on, according to the feds
Memphis, Tennessee, couple celebrates their one-year heart anniversary