Hate me now performed by the TMS band (short film) 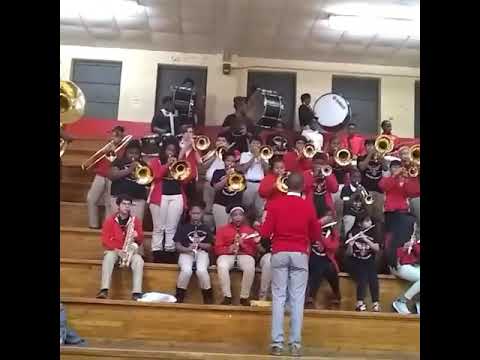 Sorry for the bad quality..I didn’t record this one of my friend did but we sounded good