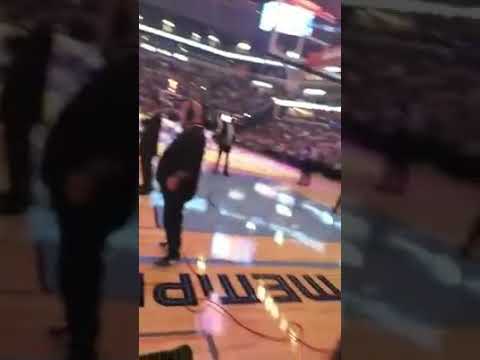 From Haqiah: My time spent in Memphis with Bryan S Harris was so amazing and freeing. I am so very blessed and grateful for our friendship and all the words and wisdom. This is just the beginning. Time for another game NEXT LEVEL 2019 and beyond Lets GOOOOOO. #BillionaireBusinessWomen