Foot Locker presents Week of Greatness – ‘No Matter What’ 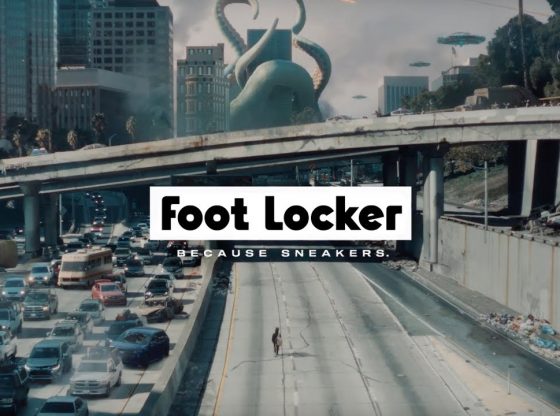 What if the greatest week of the year happened during the worst week in history?

Would you do whatever it takes to get to the Week of Greatness and get the drop?

Even if aliens attacked Earth during a zombie epidemic and a global meteor storm?

The answer is always, yes. Why? BECAUSE SNEAKERS.