FINAL TRAILER: IF THERE BE THORNS

Home /Memphis Films & Theatres/FINAL TRAILER: IF THERE BE THORNS 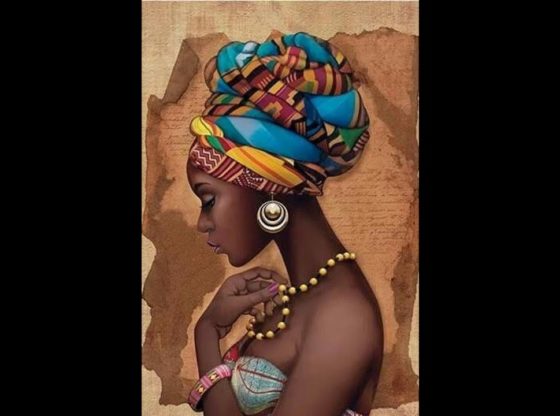 ATTENTION: ACTORS & ACTRESSES OF ALL AGES!!!
I have been given an opportunity to present my short in Memphis, Tenn. athe Civil Rights Museum this coming February. In Celebration of Black History Month, this short film will be THE FEATURED PRESENTATION. Because of this SPECTACULAR opportunity I wanted to spice my short film up to the magnitude of which I first had my visions set upon. Still, due to our struggle to cast the number of people as Dot Rich Studios, LLC had hoped for we had no choice but to throw in a lot of filler. NOW, this is where all of you come in to play. We will be shooting the most significant scene in this film On September, 14 in only a few weeks. Our main objective is to FILL UP the park with as many multicultural families, friends, etc…if you want a stand out part contact us NOW as my gorgeous wife Vanessa Richmond and our ASTONISHING leading actress Felecia Chatman have already been casting quite a few very ambitious new actors. I truly and most humbly appreciate this opportunity that I have been given simply because a man by the name of Kenya Brooks , who believed in my vision so much, had the drive to submit my origional short film presentation to some GOD GIVEN PEOPLE who represent the company CINEMATIC ARTS. Thank You Shannon R Batteast for taking the time to engage my film and having the endless conversations in regards to our next BIG MOVE with your MAJOR HELP!!! I genuinely love you for that. Because of you lady, this film reached the attention of the legendary and seasoned owner of Cinematic Arts: George W Tillman Jr. Come February this man is opening so many doors for myself and my team to put on our show!!! I can’t wait to unveil what we all have planned…BESIDES whats the point of a presentation with NO SURPRISE? THANK YOU ALL!!! THE LOVE IS LOVE KINGS & QUEENS!!!

More info on FINAL TRAILER: IF THERE BE THORNS

FINAL TRAILER: IF THERE BE THORNS - BingNews Search results