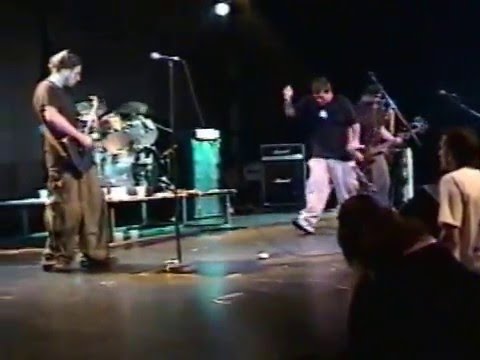 More info on Farplane Live at the New Daisy Theatre