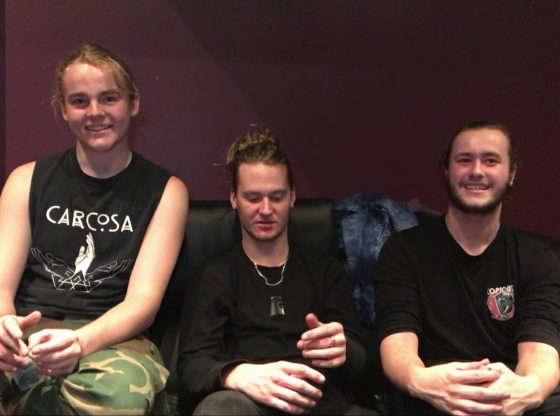 Feel free to leave a comment with a video/band suggestion, we try our best to get to as many requests as possible.

Concerts we will be attending and providing a review: