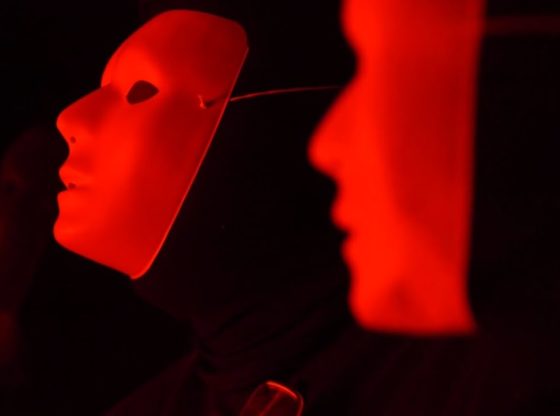 P.S. Thank you to all family and friends, this film wouldn’t have been possible without you all. This film is not perfect by any means, but we are very proud to finally show the world.