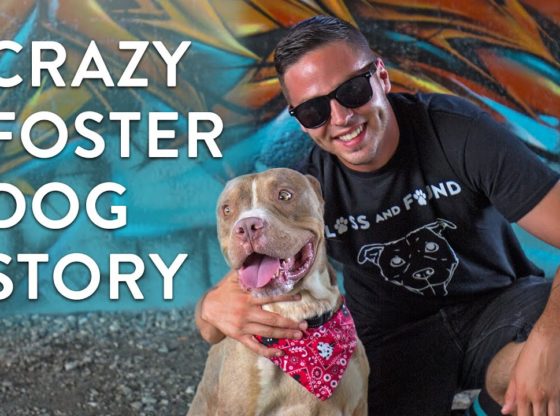 Filmmaker and Pit Bull Advocate, Jon Mancinetti tells the crazy story of a dog he fostered named, Mosey. While on tour with his award winning short film, Loss and Found, Jon totaled his car in Memphis, TN. Saving Mosey from the shelter, motivated Jon to continue on. He joined Jon and his dog Smokey on tour and eventually found a dream home in Cleveland, OH.

Loss and Found Movie – Who Rescued Who?