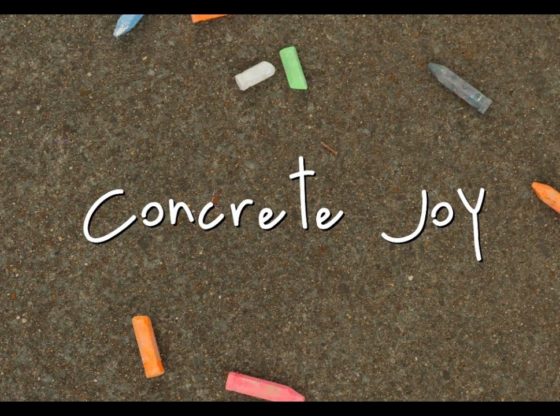 Feel-Good Drama. An old, grumpy man dealing with Parkinson’s disease who has a hard time accepting one of the young girls in his neighborhood doing chalk drawings on the concrete path in his front yard. The two bond over the appreciation for art they didn’t know the other had.