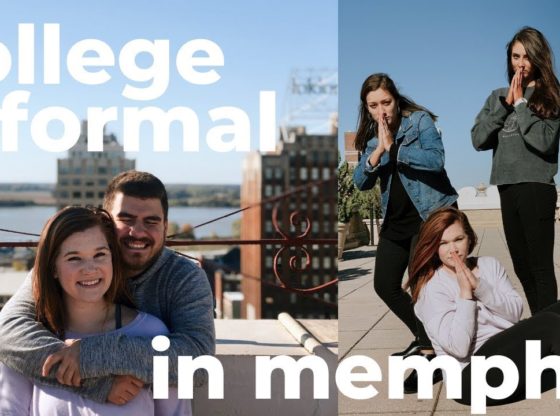 Hey, everybody! Hope you enjoyed this really short vlog from our formal trip to Memphis, TN. I tried to film as much as I could/wanted to, but I also wanted to be present. The entire trip was super fun and the people were absolutely incredible. Thanks for watching, click the thumbs up button if you enjoyed, and subscribe if you bad or whatevaa.