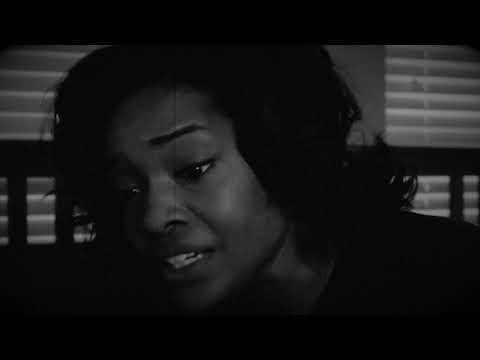 Tribute to John Lewis 1940-2020. Thank You Sir
February 1960 Nashville TN. Diann Nash wakes from a bad dream. Dream stems from a Lynching involving her progressive relatives that owned a convenience store in Memphis. Her proprietor relatives were killed by a lynch mob simply because of race, during the Ida B. Wells Era. It is said that the KKK was involved in the homicides and burning down of their business. Diane Nash who has showed activist passion before these dreams occurred, really launched herself into a leadership role when she found out the details of the Investigation. John Lewis was a critical organizer for the 1960 Nashville sit-in and an advocate for Non-Violent Direct ACTION!

MUSIC CREDITS: “Freedom”= @Afroblewmedia
“What Time is Change Coming” = @MusicCleaners
Free Woop –
Director/Producer/Writer/Casting/Talent= @Leadnaturally @Naturalleadersmedia
Director of Photography/Producer/Editor= JASON MOORE @Jason2077 This project does not get completed without your diligence and persistent work! Love you brother.