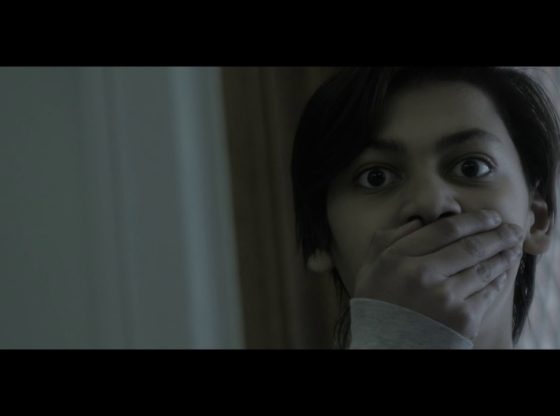 Co- directed by Alan Kocis and Gavin Lee comes a cinematic master piece known as Chad Gang, a high school short film which one the Golden prestige platinum award in 1948 following the birth of our hero, Chad

Many lives were lost during the filming of the master piece, and many created as well such as Steve Jobs, Richard Henderson, and Chad who all worked together to have this film be delivered…

“greatest show of talent of the century” – Premier articles