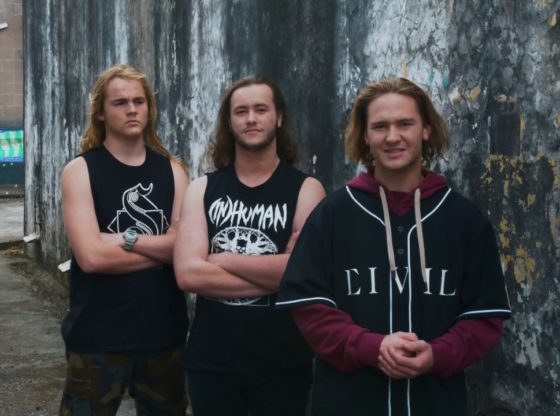 Alien Weaponry are stoked to announce a 22 date tour of the USA & Canada with Industrial metal giants Ministry, beginning 21st Nov 2018 and wrapping up on 21st Dec 2018 (see dates below)

Post Malone at Memphis in May – first song
VLOG #11 — baseball, family, and a dumb cat in Memphis, Tennessee