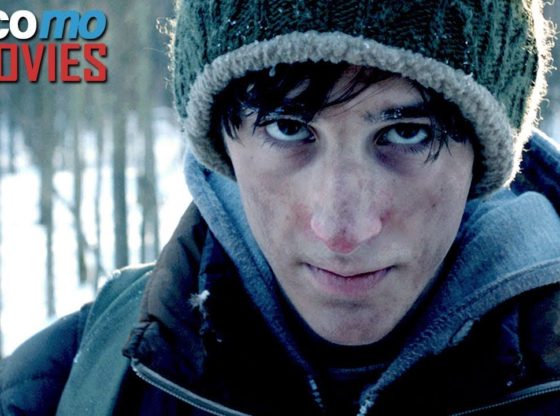 His older brother needs him to grow up, but Jem just wants to be a kid. As they struggle to survive in a new, predatory ice age, two brothers wrestle with their responsibilities and with each other and learn what it means to call a place home.