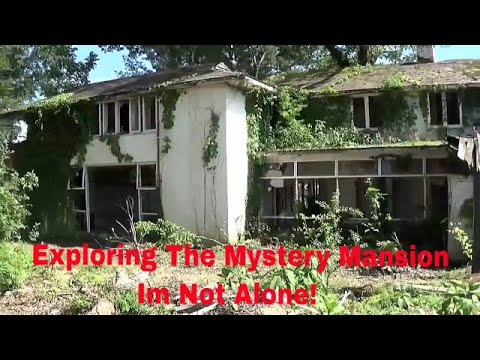 Join Eric Murphy of Memphis Empath Paranormal as he explores the iconic mystery mansion abandoned for over 40 years in Memphis, Tn. Voices and footsteps captured on camera!
This iconic historical location is being explored day before its set to be demolished and lost forever!
More history behind the owner, property, and his family at : 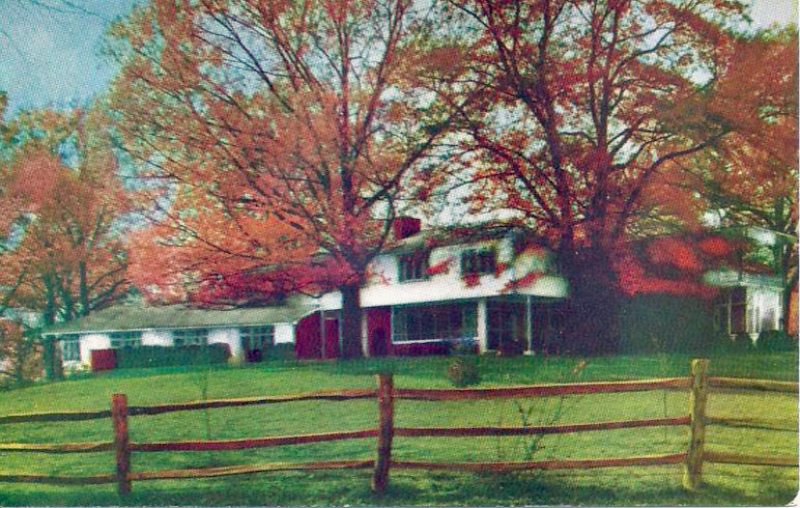 More info on Exploring The Memphis Mystery Mansion (I’m Not Alone In Here!)