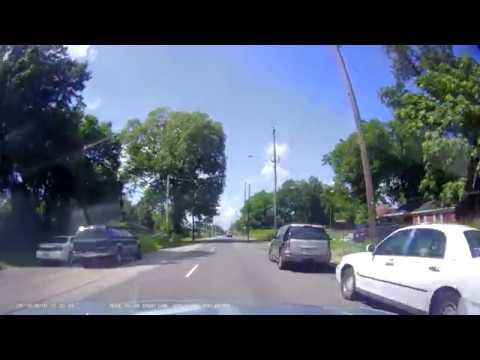 I didn’t have much time to drive around when I was in Memphis, Tennessee but here’s the footage I did get of me driving in the streets of North Memphis.

More info on Driving In The Streets Of North Memphis, Tennessee