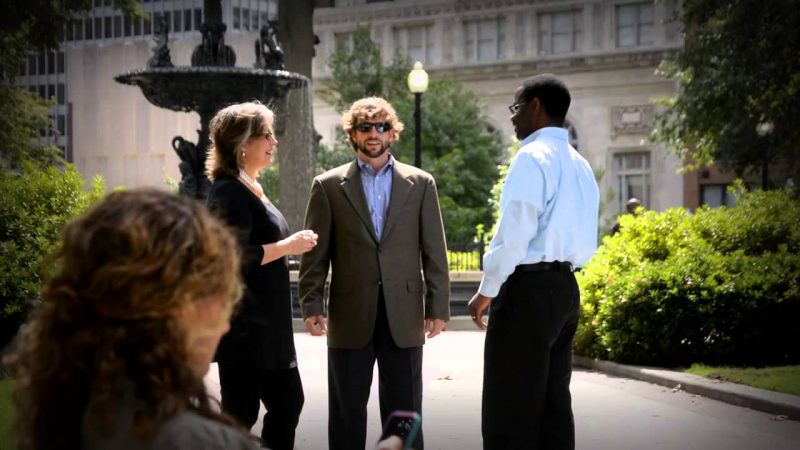 Downtown gives your business a pulse of the community while offering the bustle of city life and the calm of the River.
Nisha Powers, Powers Hill Design