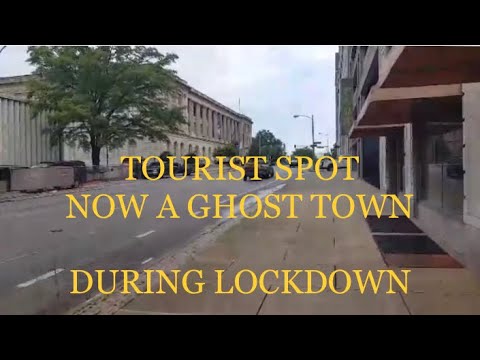 Before lockdown this city is always busy 24/7