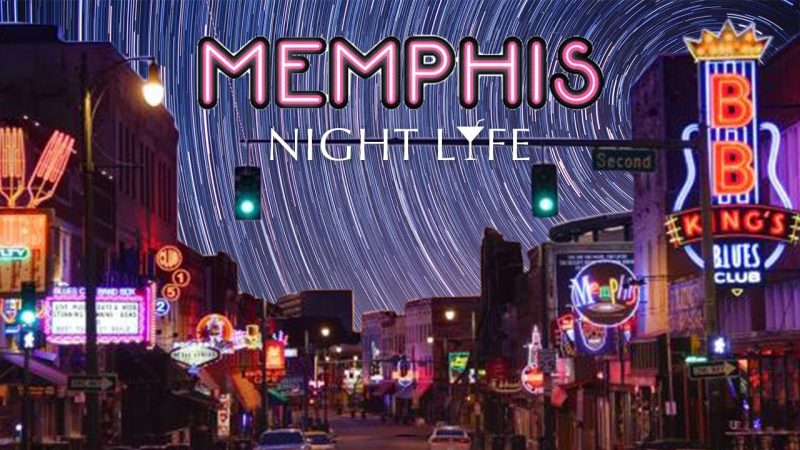 Memphis, Tennessee. Home of the Blues. This short video shows what Downtown Memphis has to offer to tourist and residents.