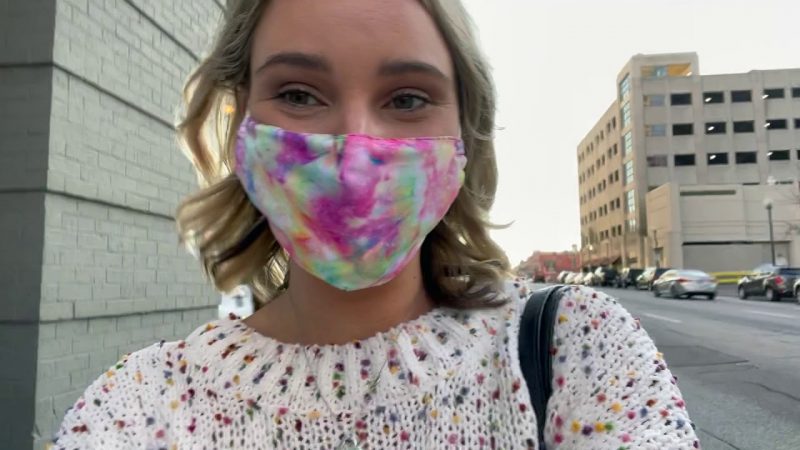 Watch for our day trip adventures in the infamous Memphis, TN!

I will be linking all of the spots visited below: