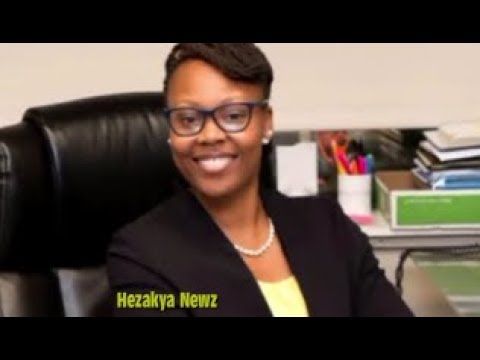 COLLIERVILLE, Tenn. – New details are emerging about the woman connected to the slaying of a Memphis pastor and injuring his wife at a Collierville apartment complex Thursday night.

Collierville police have charged Latoshia Daniels with first-degree murder, in addition to attempted murder and other charges, but have not released the victims’ names.

The Commercial Appeal is reporting that sources have confirmed Daniels was charged in connection with the shooting. Online, Daniels uses the title “Dr.” and describes herself as a social worker and certified anger management specialist.

A business filing with the state of Arkansas lists her as an officer at a company called The Root Behavioral Health in Little Rock.

It appears it was in Little Rock that Daniels met Perry, who until recently, worked at St. Mark Baptist Church there.

At Mississippi Boulevard, Perry oversaw the couples and discipleship ministries, according to the church’s website.

Perry and his wife, who are originally from Florida, had been married for a little more than five years. Records show he had previously married in 2006.

In a statement, the church describes Perry as a “phenomenal man, dedicated to the kingdom of God.”