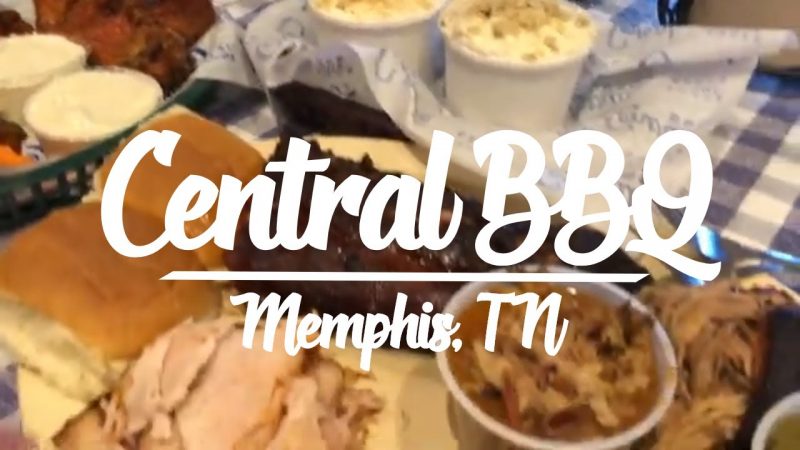 Join us as we visit a one of the most popular Memphis Barbecue restaurants, Central BBQ and see firsthand how they make their mouthwatering BBQ and join us for a sampling!
👍Subscribe to our Channel: http://bit.ly/MeatRevival1 👍

Thank you for joining us on our second Memphis BBQ restaurant visit.
This episode has us visiting Central BBQ’s Summer location. Central BBQ has four different locations in Memphis, TN and is one of the favorites of both locals and visitors. Central BBQ opened it’s first restaurant in 2002 by Craig Blondis and Roger Sapp after meeting on the BBQ circuit.

We were fortunate to get a tour, learn about some of the history and see how their BBQ is made first hand on their Ole Hickory Pits. Their food is seasoned perfectly and the smoke is just the right amount. They offer a sauce bar where you can get your own sauce and apply it how you like. From Dine In, Carry Out or Catering your big event, Central BBQ can do it all!

We are very grateful for the hospitality of the staff and give Central BBQ our full recommendation for your dining while in Memphis!