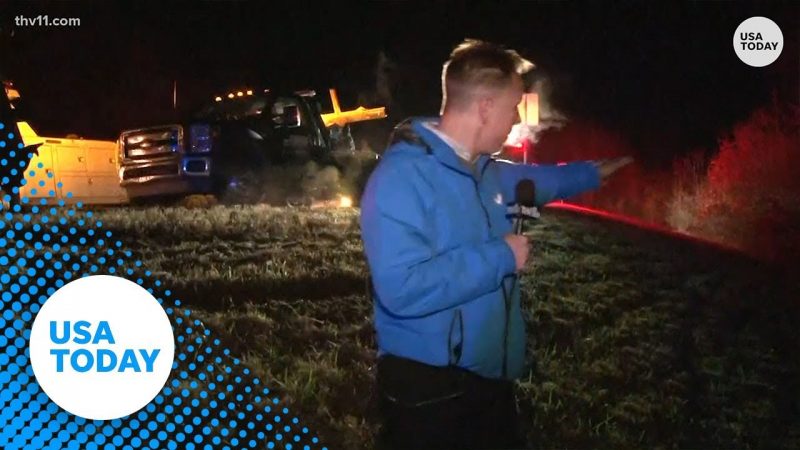 One child was killed and 40 people were injured as a bus carrying a youth football team from Tennessee crashed in Saline County, Arkansas.

The Orange Mound team was returning to Memphis from Texas where they had just played in a championship game in Dallas.

Children on the bus were 8 to 12 years old, according to FOX13 Memphis.

According to Arkansas State Police, the accident happened around 2:40 a.m. along I-30, west of Benton, Arkansas.

The state police also say that the injured are being transported to hospitals around the Benton and Little Rock, Arkansas, areas.