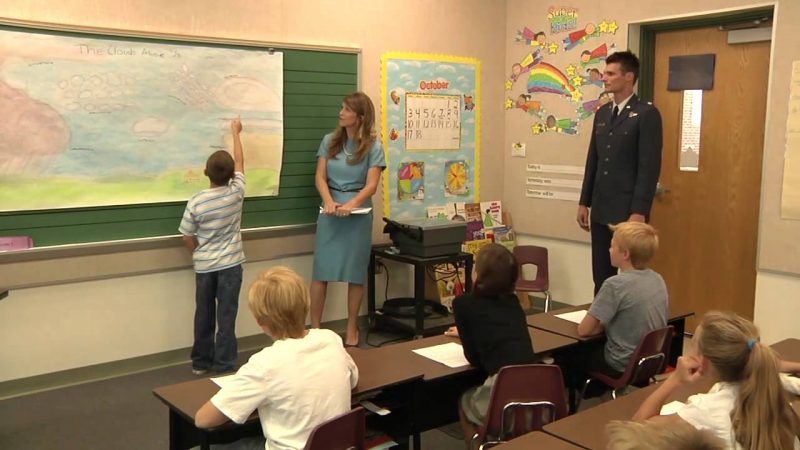 More info on BRIDGE TO MEMPHIS