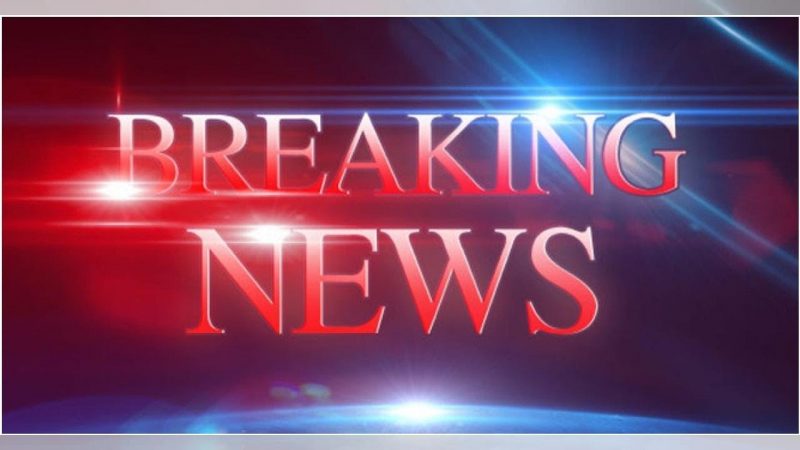 BREAKING News Out Of MEMPHIS, TENNESSEE

Memphis, TN – A local man has been indicted for six counts of Hobbs Act robbery and four counts of brandishing a firearm during and in relation to a crime of violence. U.S. Attorney D. Michael Dunavant announced the indictment today. On November 15, 2018, a federal grand jury returned a ten-count indictment against Brandon Albonetti, 23, for the robberies and attempted robberies of several CVS sto…

More info on BREAKING News Out Of MEMPHIS, TENNESSEE