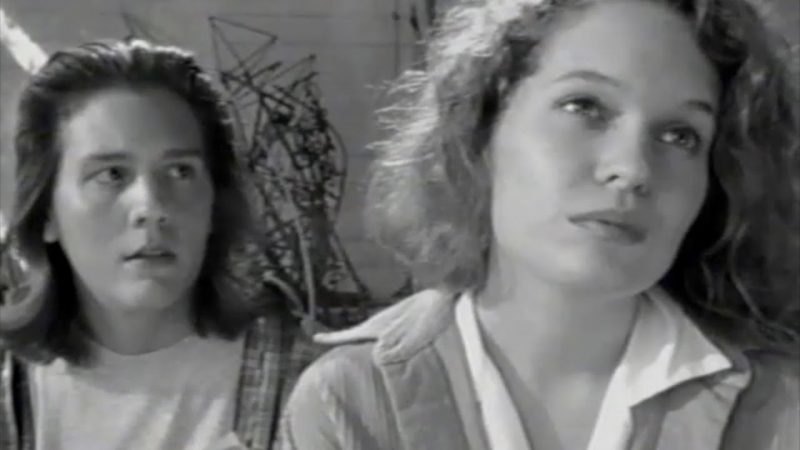 Charlie and Harley are best friends, both looking for love, just not in the same place. When Harley meets a “hero” of dubious character, Charlie risks everything to protect his friend.

Mr. Anderson has described the short film as “a fun, lyrical ride into a big fat smile.” Originally shot on 16mm film and edited on video, the popular film was the winner of the Tennessee Film Festival Short Film Award 1997 in Nashville, TN and was winner of the Carrier Award, Top Prize at the Indie Memphis Film Festival 1997, Memphis, TN.

More info on A Look in Her Eyes