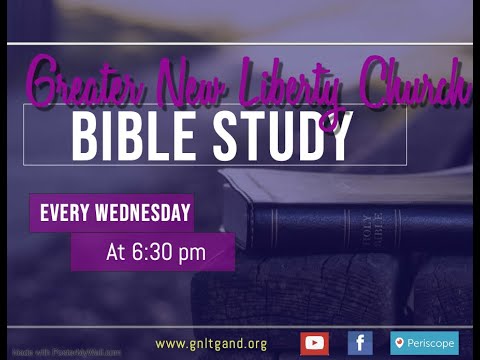 Visit us on the web at GNLTGAND.org