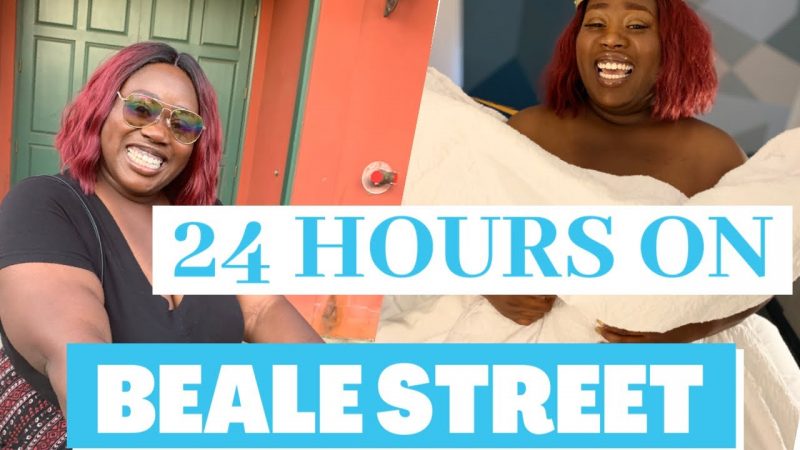 Hey adventurers for Memorial Day weekend I did a Civil Rights tour it was so fun.

Our first stop was Memphis, TN we partied on Beale Street, went to the National Center for Civil Rights where MLK got shot (sadly) This is part 1 stay tuned for part 2!
Every Tuesday! Yaaayy get excited!
Follow me on Instagram at AlieshiasAdventures!!
Join my podcast group Millennial Thoughts on Facebook!

Check out my other travel playlist (AlieshiasAdventures: travel)